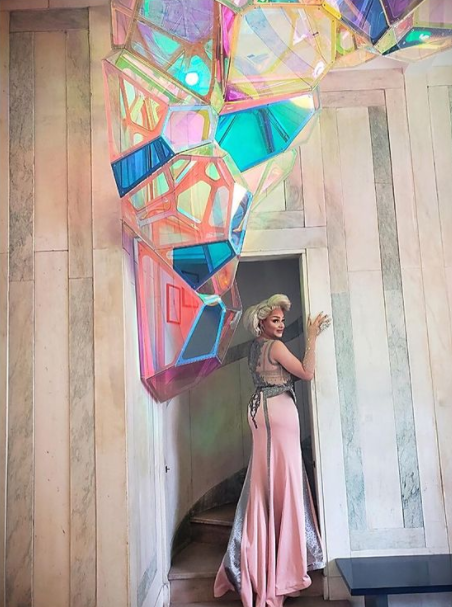 We’re teaming up with some of favorite local chefs to bring back Drag Brunch in style for Pride Month! Join us at Lockbox for a pop up drag brunch with performances by Amaya Sexton and friends, food by Hetal Vasavada (Milk & Cardamom, MasterChef), Kristin Smith (The Wrigley Taproom, Corbin) and Sam Fore (Tuk Tuk Sri Lankan Bites). Two seating times available!

Samantha Fore is a first-generation Sri Lankan-American chef from Lexington, Kentucky. She started her pop up restaurant in 2016, after traditional Sri Lankan brunches in her home outgrew her dining room. Tuk Tuk Sri Lankan Bites menus reflect Sam’s Sri Lankan upbringing in the American South. Her work has been featured in multiple national publications (including the cover of Food & Wine magazine) and she can be seen on PBS’s Somewhere South. She was named one of Plate Magazine’s 2018 Chefs to Watch and was selected as one of Southern Living’s 2020 Cooks of the Year. 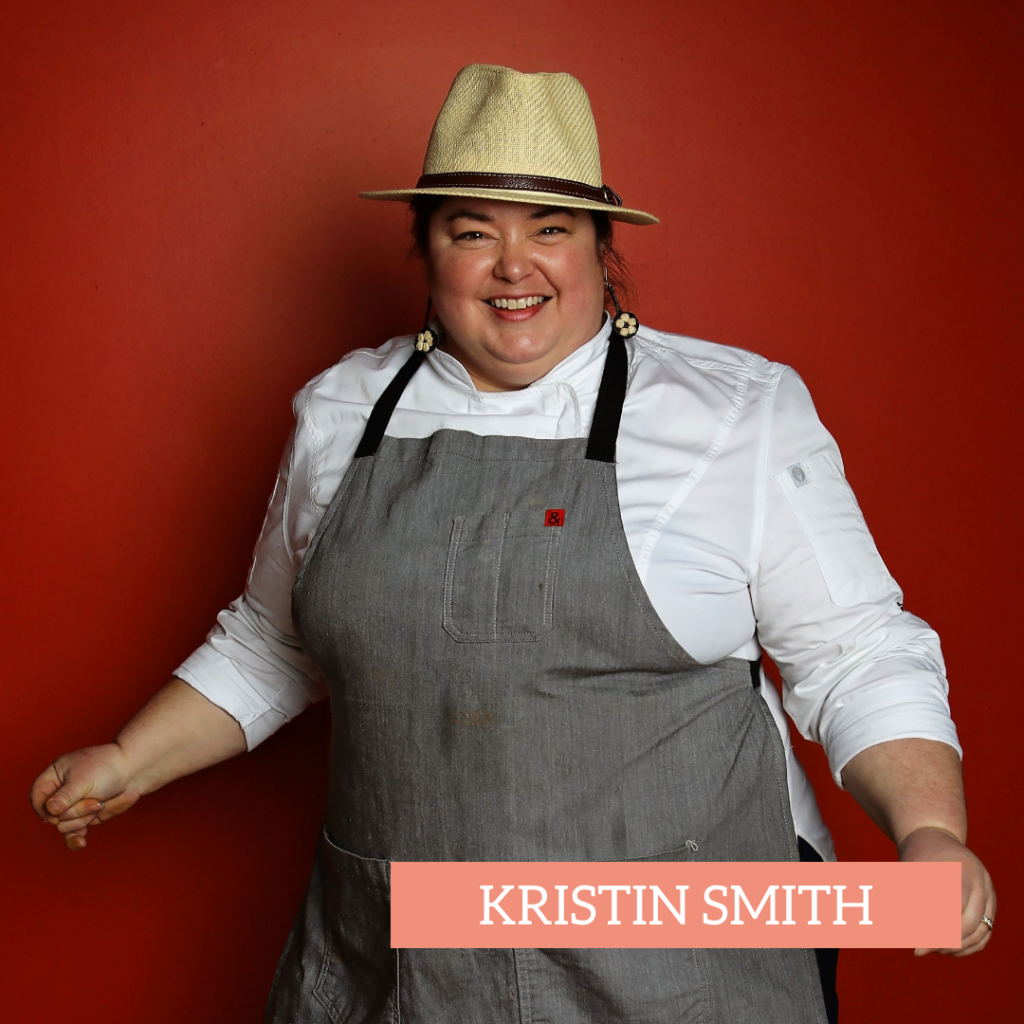 Kristin M. Smith is not only the Chef/Owner of The Wrigley in Corbin, Kentucky but also 6th Generation farmer of Faulkner Bent Farm. Smith’s passion is to communicate through honest, thoughtful, engaging food to tell the story of her Appalachia. 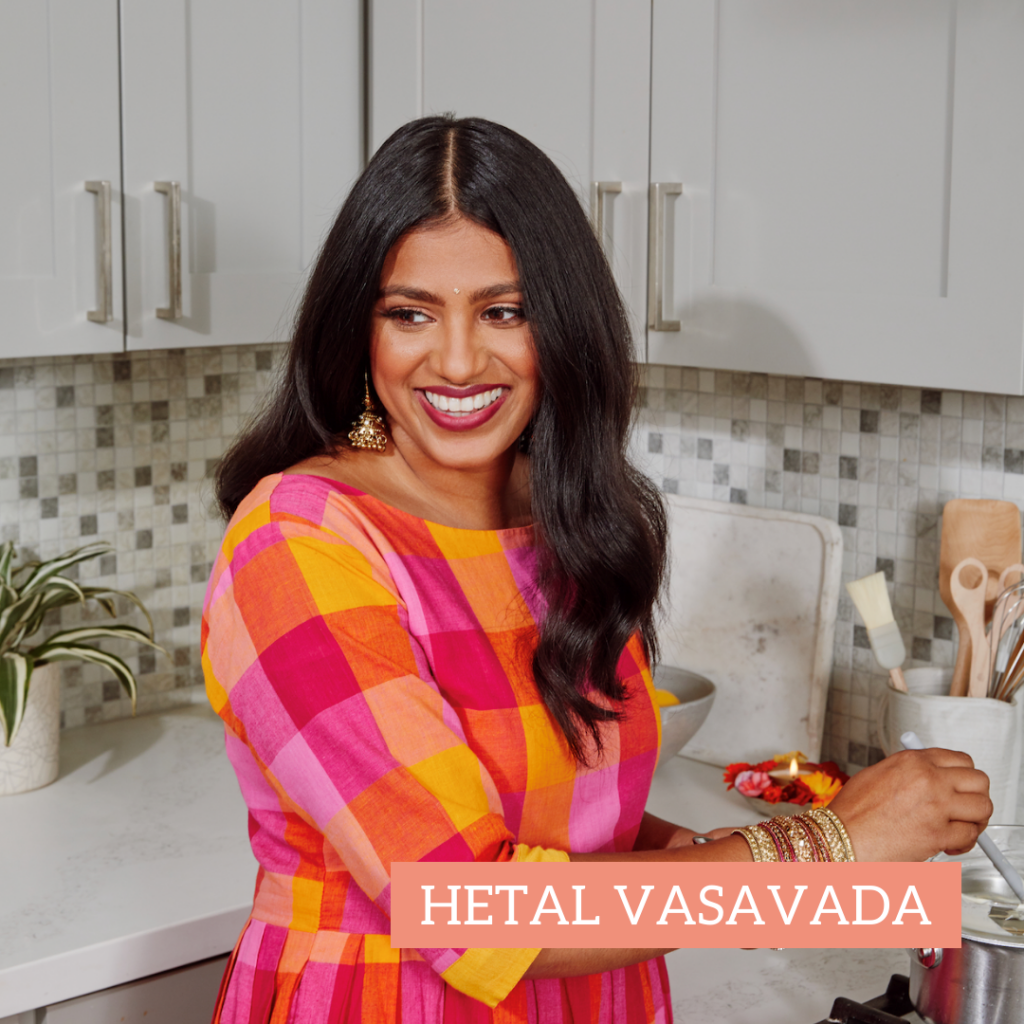 My name is Hetal Vasavada and I’m a Jersey native who has adopted the Bay Area as my home. I wrote a cookbook, Milk and Cardamom, that was named one of the top cookbooks of 2019 by The Washington Post and San Francisco Chronicle. My recipes have been featured in The New York Times, Food and Wine, Bon Appetit, and more!